Inspired by design concepts from current GCTU students, staff and alumni, the logo communicates the University’s new mandate by incorporating elements that are uniquely specific to it. Based on an adaptation of the previous logo, the new design integrates a symbol of communication, represented by an active ICT Tower, as well as the existing elements of the previous logo, the Chess Board and Adinkra symbol, which are coupled with a mythical sphere and symbolic wreaths. The primary colors of the logo are blue and gold, which have also been based on the previous logo.

Below is a description of the various elements of the new logo, outlining their symbolism and relevance to the University’s mandate.

The game of chess represents a reflection of life, specifically the attributes of creativity and intelligence. Engaging both the left and right hemispheres of the brain in terms of critical thinking, chess is largely aimed at symbolizing the world of transformations within a restricted field of action.

Essentially, chess denotes our interaction with the world at large and at the same time, affords us the opportunity to reflect on our inner selves as we navigate our path to success. This is encapsulated at GCTU, particularly as we capitalize on our strengths and partnerships to complement and reinforce our development.

This symbol was chosen because its ability to acutely define the University’s status as an inherently African institution with global, forward-thinking qualities. In particular, the contemporary world is dominated by the knowledge of science and technology; this symbol serves to highlight GCTU’s continued search for knowledge through constant learning and innovation. 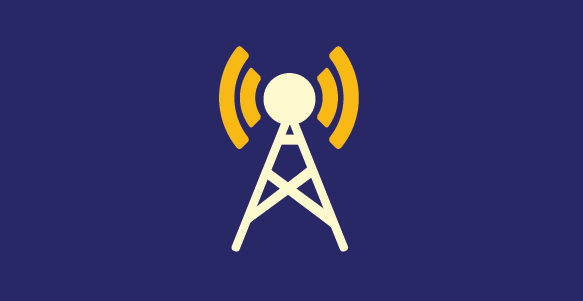 Undergoing continuous evolution, ICT is a subject which currently covers a broad range of subject matter. Our new mandate incorporates communication as a central theme which primarily serves to complement our notable strength in terms of the delivery of quality, technology oriented education. The concept of communication is key in navigating the global village that is characteristic of 21st century life and as a leader in the provision of transnational education; GCTU prides itself on its strong reputation as a center for creativity and innovation. Our significant collaborations with institutions across the globe serve as a major rationale for the incorporation of communication in our new mandate, a feature which is symbolized by the ICT Tower. 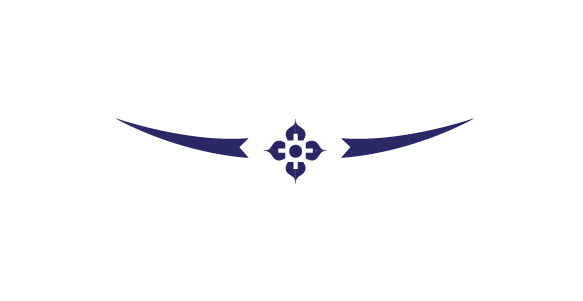 The strength of the University is represented by the mythical sphere at the base of the logo. This feature symbolizes the remarkable evolution of the University from its modest origins as a Telecommunications training centre, to our current status as a fully-fledged public University. The enormous strength which has been demonstrated in navigating this journey is aptly represented in our new logo through this symbol 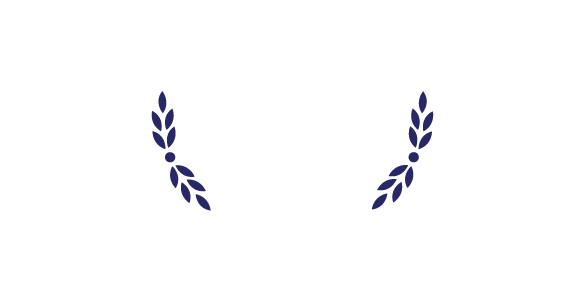 Symbolizing royalty, dominance, excellence and superiority, the wreaths represent key principles that are synonymous with the University. The inclusion of this element in the new logo demonstrates GCTU’s commitment to these qualities in the continued development of this great institution.

The Colors Blue and Gold

Blue symbolizes the sky and the sea, both natural features with are associated with freedom, intuition, inspiration and sensitivity. Depth, sincerity, confidence, stability, faith, intelligence and higher ideals are also characteristics that are represented by this color, qualities that GCTU consistently aspires to.

Gold represents wealth, riches and critically, acquired knowledge. The color has been incorporated in the new logo because of its uplifting and illuminating quality. It’s representation of creativity and innovation is central to our values at GCTU and further symbolizes the hope, luminosity, energy and enlightenment that the University is associated with.