The President of Groupe Nduom, a conglomerate, and the 2012 Presidential Candidate of the Progressive People’s Party (PPP), Dr. Papa Kwesi Nduom, has said a great, prosperous and strong country will elude Ghanaians if the country remains without successful indigenous entrepreneurs.

He advocated a shift of focus from partisan politics to issue-based discourse aimed at alleviating the plight of Ghanaians through wealth creation.

Dr. Nduom made the call when he addressed top business executives and graduate students at the 11th Prestigious Lecture of Ghana Technology University College (GTUC). Speaking on the theme: “Entrepreneurship after School,” Dr. Nduom said that the Ghanaian airwave has been inundated with partisan political discourse at the expense of other national issues.

As a result, he said, Ghanaians were glorifying politicians at the expense of captains of industry who needed respect, support and guidance to succeed in creating jobs for the people.

He stressed the need for a change in perspective and attitude by the people. He therefore used the platform to call for support from financial institutions to help grow indigenous businesses so that revenue they generated would be used for national development.

Being an entrepreneur or a private business person in Ghana, according to Dr. Nduom, has not been an easy path. He stated, “We have seen successes and failures just as we have seen attempts to encourage and other times discourage.”

Dr. Nduom shared his observations that entrepreneurs had been called thieves and cocaine dealers, with some having had their companies confiscated or, closed down and a few losing their lives in the process of developing a business entity.

He lamented that a number of them had been forced to join political parties as insurance against witch-hunting.

He, therefore, enjoined the present generation of indigenous entrepreneurs to tell their story as a duty and in the process help groom entrepreneurs to continue blazing the trail where they had left off.

Dr. Nduom also encouraged governments to see indigenous entrepreneurs as partners in development and not as enemies of progress.

On wealth creation, Dr. Nduom warned that entering politics to amass wealth was wrong, saying “politics is public service where sacrifice is required”. In order to stay away from witch-hunting by politicians, Dr. Nduom advised young business executives to honour their obligations to the state by paying their taxes.

“In this part of the world, if you want to be a successful entrepreneur and have it last a lifetime, self-reliance, discipline, patience, sharing credit and staying wide awake are the necessary ingredients,” he advised participants. 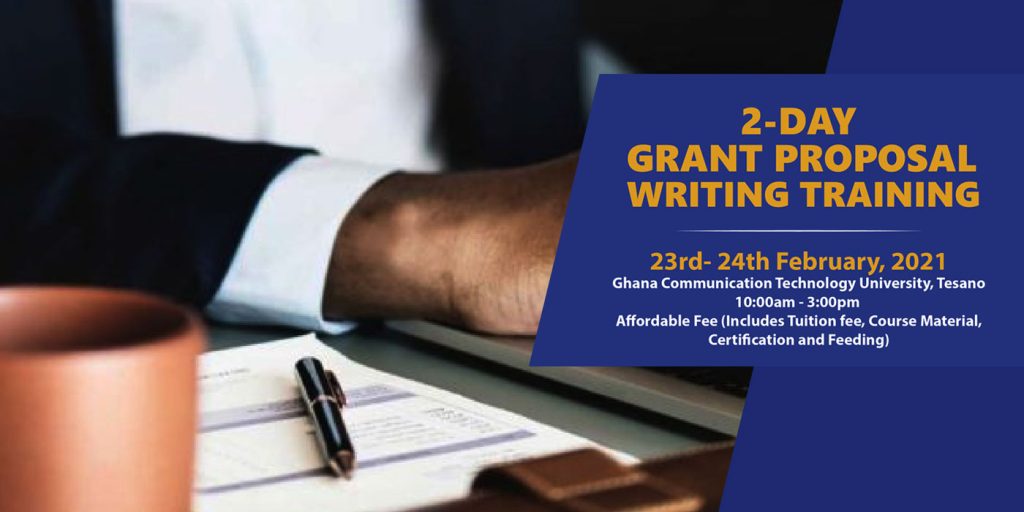